Disagreements over key tenets of a faith by adherents as we have today is nothing strange. During the time of Jesus, two main religious groups existed within Judaism. The Pharisees and the Sadducees. Contrary to the beliefs of the Pharisees, the Sadducees did not believe in spirits, angels, the resurrection nor any reward of an […] 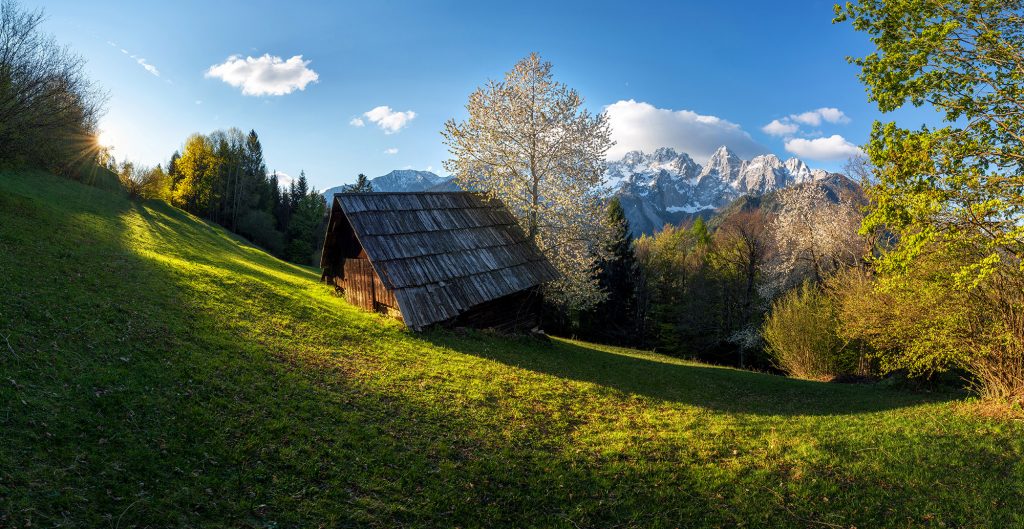 At a cursory glance we may say “where there is no law, there is no sin”(cf. Rom.5:13b). To this effect “the law was added so that the trespass might increase. But where sin increased, grace increased all the more…” Whoever hears this likely draws a conclusion in the mind that since we are saved by […]

“Salvation Belongs To Our God…And To The Lamb!”

John the visionary writes, “…before me was a great multitude that no-one could count, from every nation, tribe, people and language, standing before the throne and in front of the Lamb…And they cried out in a loud voice: ‘Salvation belongs to our God, who sits on the throne, and to the Lamb.’…” Nations are constituted […]